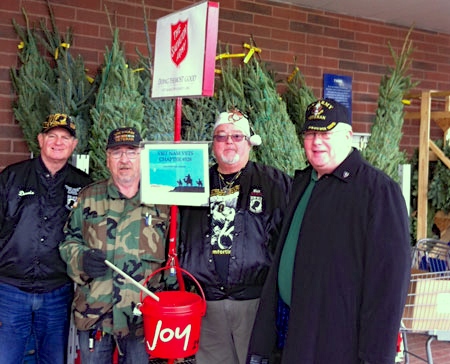 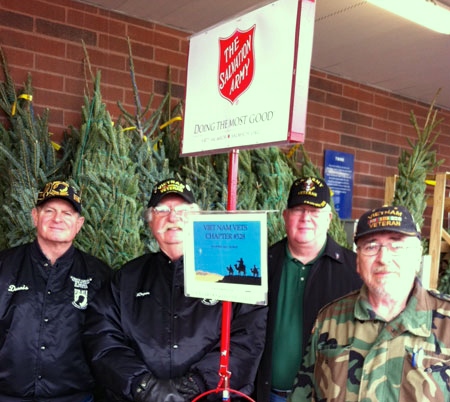 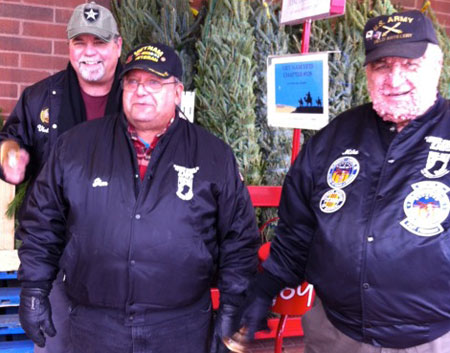 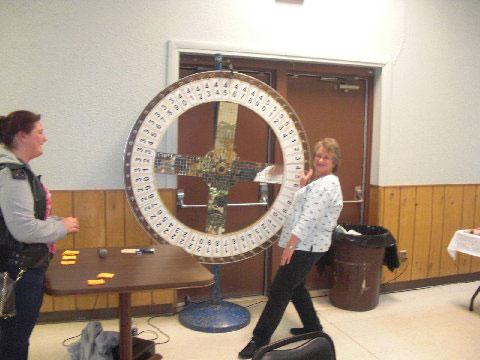 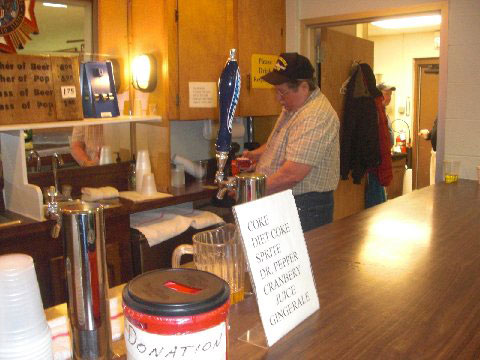 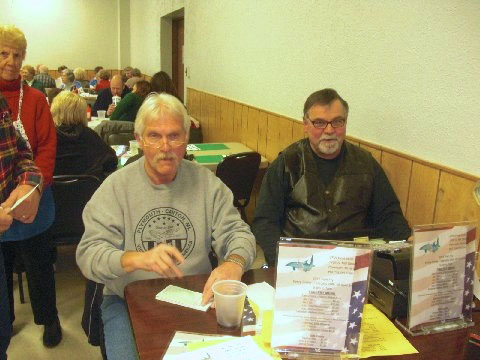 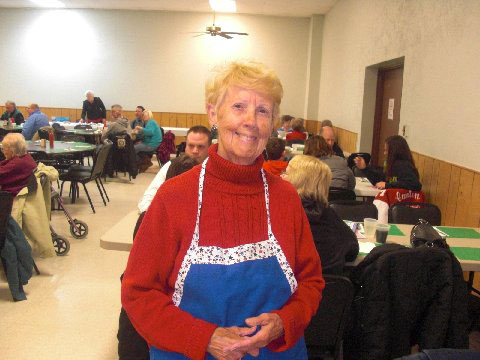 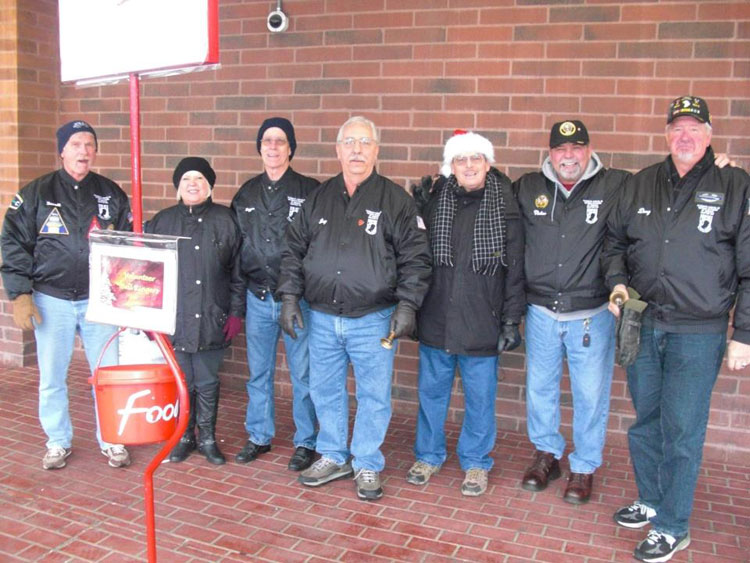 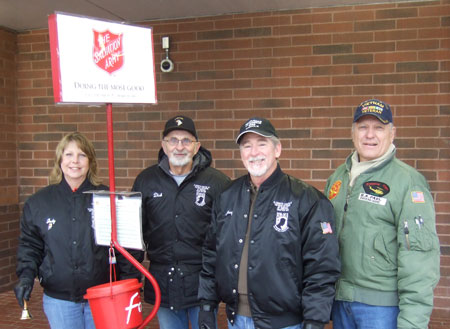 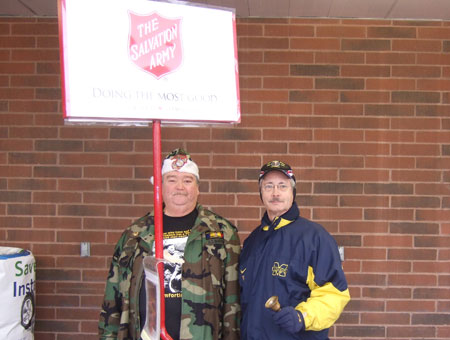 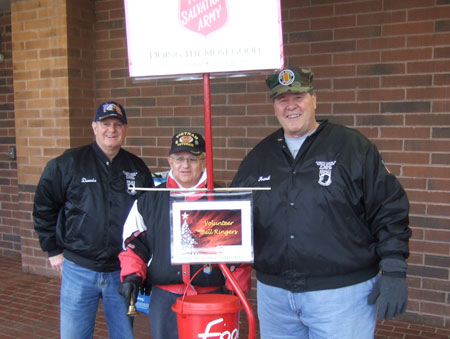 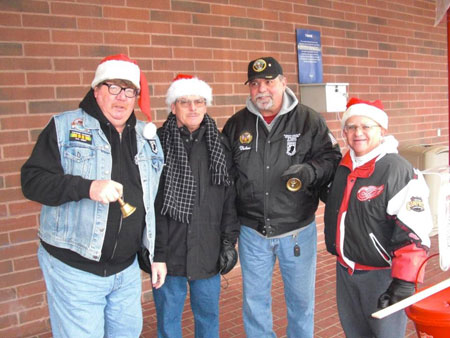 Thanks to Ted Enright and Tom Brown for the photos!

Thanks to Dennis Waling and Ted Enright for the photos!

Every year Chapter 528 takes an active part in helping out collecting donations for the Salvation Army. This event is extremely popular and Chapter 528 is able to cover several different locations in the Plymouth-Canton area. This year our Chapter is Ringing Bells at Laurel Park on Saturday, December 10th. The Chart below shows the members who have signed up.

The above photos are courtesy of Ted Enright and Tom Brown.

Thanks Ted, for the photos!